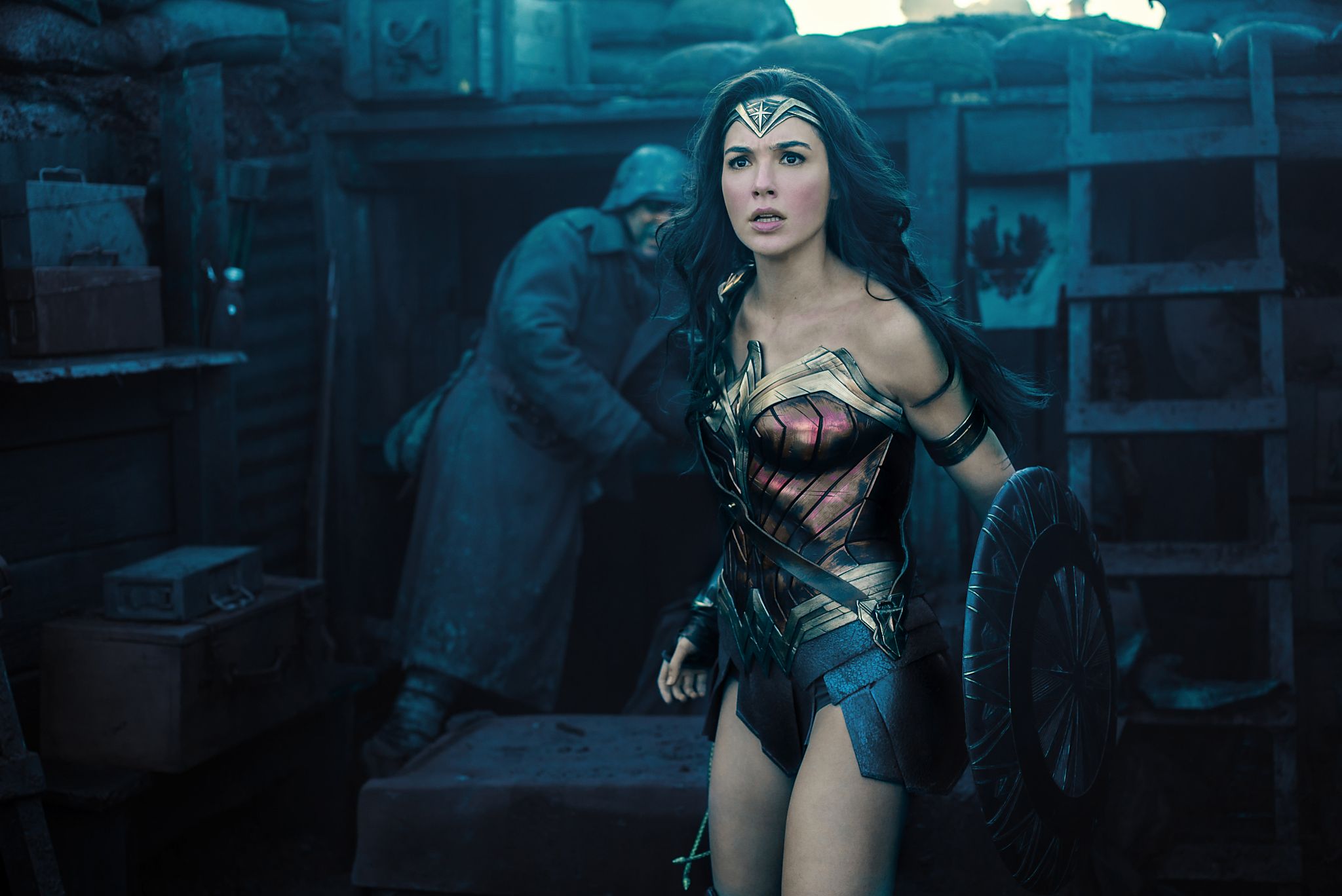 In which the most iconic female comic book superhero finally gets a feature film to call her own. Much of this is delightful — Gal Gadot’s performance is magnetic, and Patty Jenkins gives the film’s engrossing midsection an authentic screwball savor, presenting Gadot’s Diana as more frankly sexy than I had been led to expect and keeping sweet, blue-eyed Chris Pine in exactly the right place throughout. It’s a shame she’s saddled with a typical superhero screenplay that eventually brings the whole endeavor crashing down. The reversed gender roles give Jenkins a fighting chance at making some hoary tropes feel new again, and she slips into a confident groove for most of the film’s running time, culminating in the second act’s bracing, triumphant, Diana-led sortie into No Man’s Land. Like her hero, Jenkins is the man who can. But she can’t do much with the gloomy, CG-addled third act, which resembles a PlayStation cut scene staged inside a vat of Dr. Pepper and stomps all over what should be the film’s emotional payload. (It says a lot that the real problem with Wonder Woman is that it shares too much DNA with the rest of DC’s cinematic endeavors.) Still, Jenkins has her own enthusiasm and Gadot’s wild, wide-eyed idealism on her side throughout. Together, they go a long way.