With Pina, Wim Wenders aims to do for Pina Bausch and modern dance what Buena Vista Social Club did for Afro-Cuban music. In other words, it’s utility cinema — this is the film you show someone who doesn’t know much about modern dance, if you want them to learn quickly. That’s not a slam against the film — I loved Buena Vista Social Club — but simply a description. As a documentary, Pina eschews analysis in favor of experience. It’s not an overview of Bausch’s career, or a statement on her art. It’s a glowing celebration of the woman’s work and of the dancers who bring it to life. Wenders doesn’t dig into their personal stories, but his camera does dwell on their faces, often as they comment in disembodied voiceover on their experience with Bausch. The fact that they are, mostly, older men and women is both strange and refreshing — it made me think about how, if you watch enough films, you get your perceptions of beauty and physical grace tied up too closely with an expectation of youth. It’s clear that Wenders sees Bausch’s dancers conveying something mystical, or perhaps divine, as they move on stage. They seem serene, physically beautiful, and generally beatific. The time Wenders spends with them reminded me of those moments in Wings of Desire when the film passes briefly over the faces of ordinary Germans, their fragmented experiences standing out briefly from the pageant of everyday life.

END_OF_DOCUMENT_TOKEN_TO_BE_REPLACED 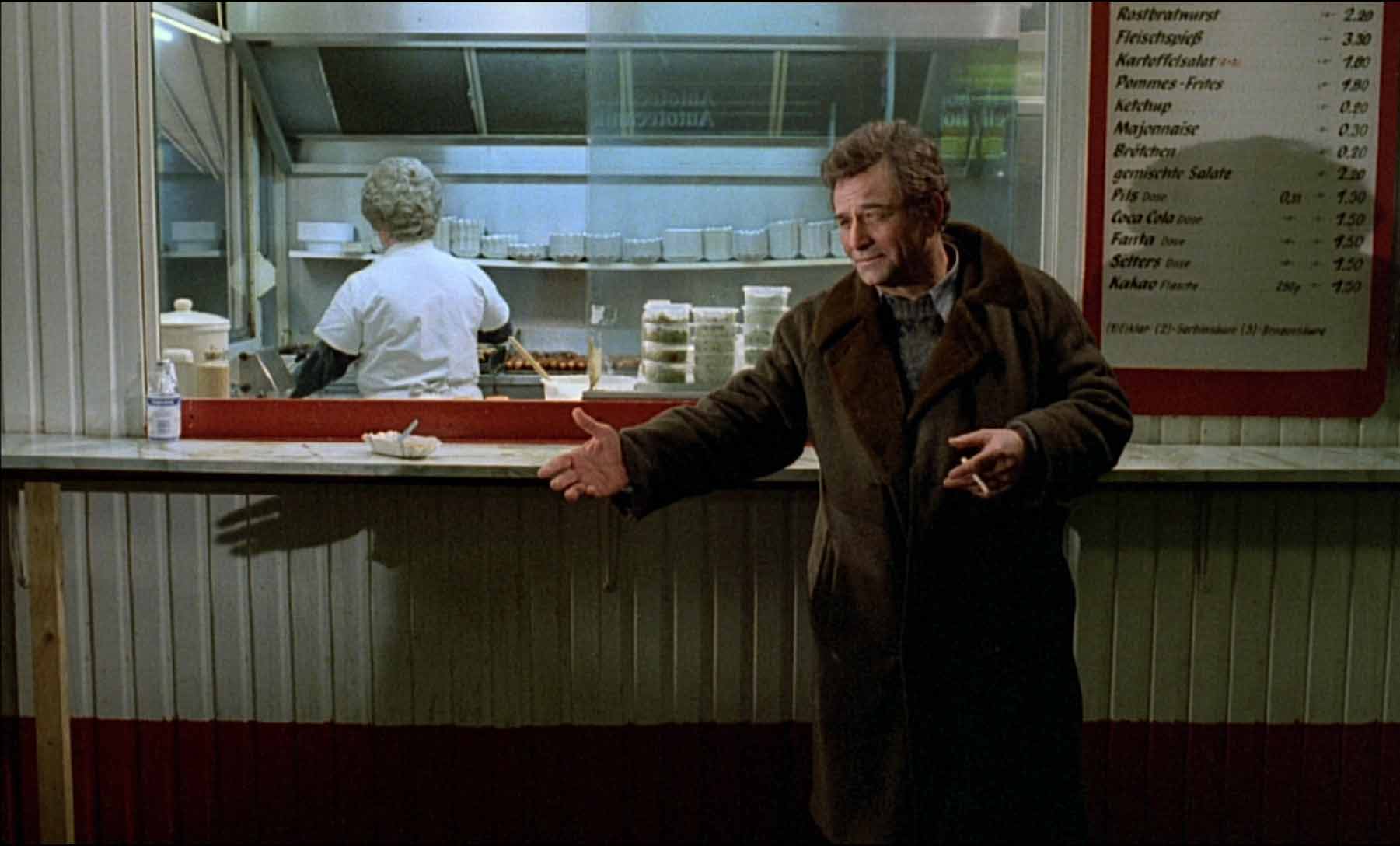 When I sat down again with Wings of Desire, showing it to a friend who had not yet encountered it, I approached it, as always, from the skeptic’s viewpoint. Once again, I was ready to interrogate my own feelings toward this, one of my very favorite movies.

END_OF_DOCUMENT_TOKEN_TO_BE_REPLACED 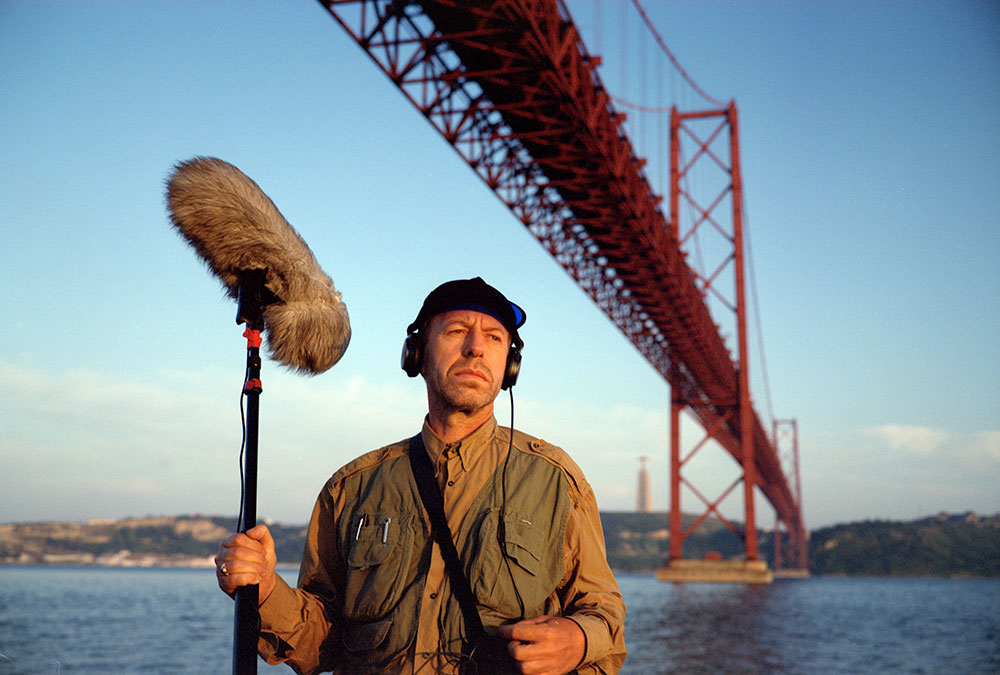